Pastor Ludivina Lopez Gonzalez, often known by her childhood nickname Ludy, was born on August 30, 1969 in Dorado, Puerto Rico to Reverend Juan A. Lopez Carrillo and Reverend Nereida Gonzalez Aponte. She was born and raised in the Ministry, with both parents founding the first church in the community of Doraville, Dorado in 1976. During her childhood it seemed as if a ministerial silence was a dominating factor, unlike her four siblings who excelled as worshipers. A prophecy declared over her by Apostol Magalis Rodriguez at the age of sixteen unleashed God’s purpose for her life and the timid young lady began to preach the Word of God at that very age. 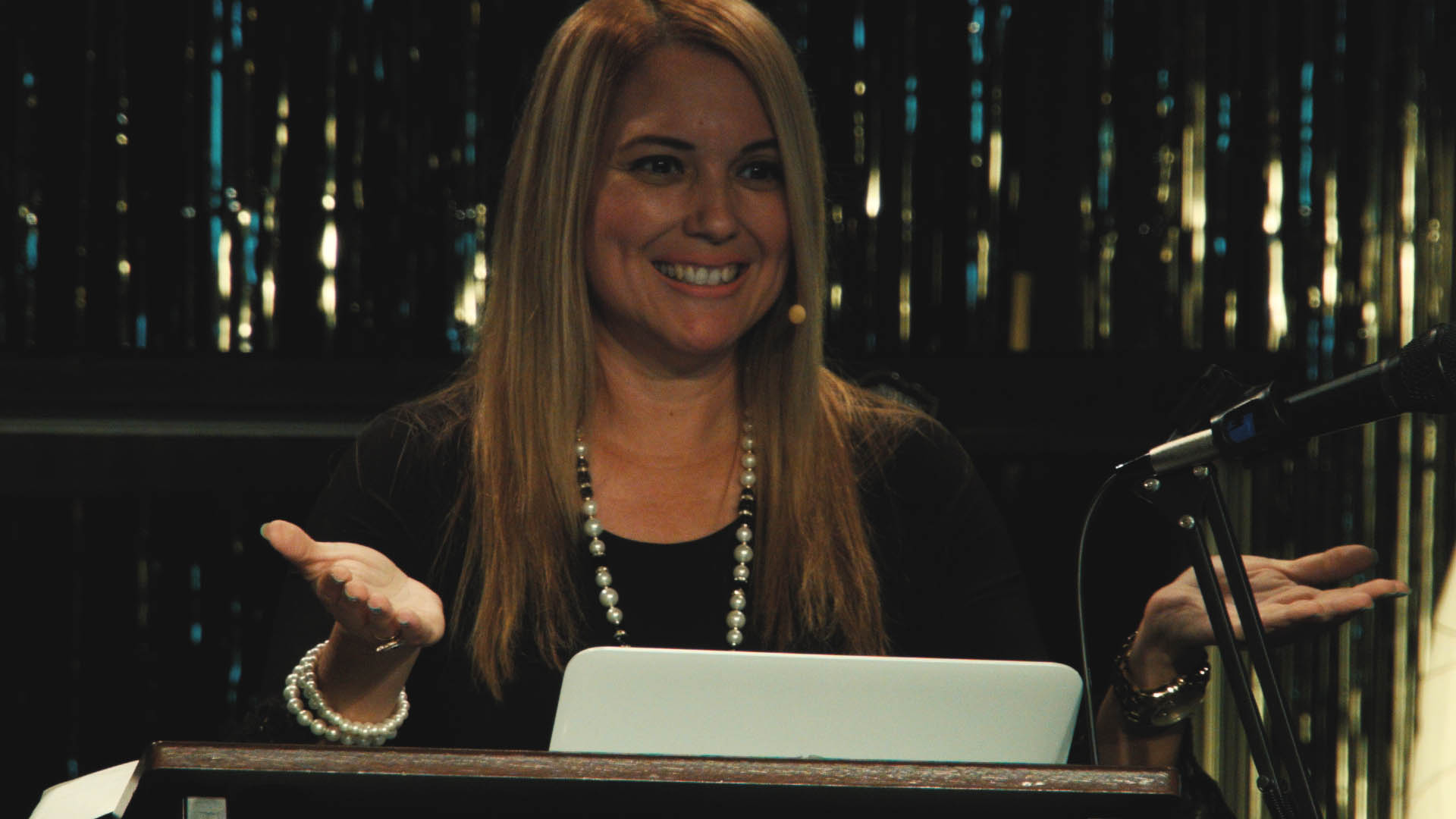 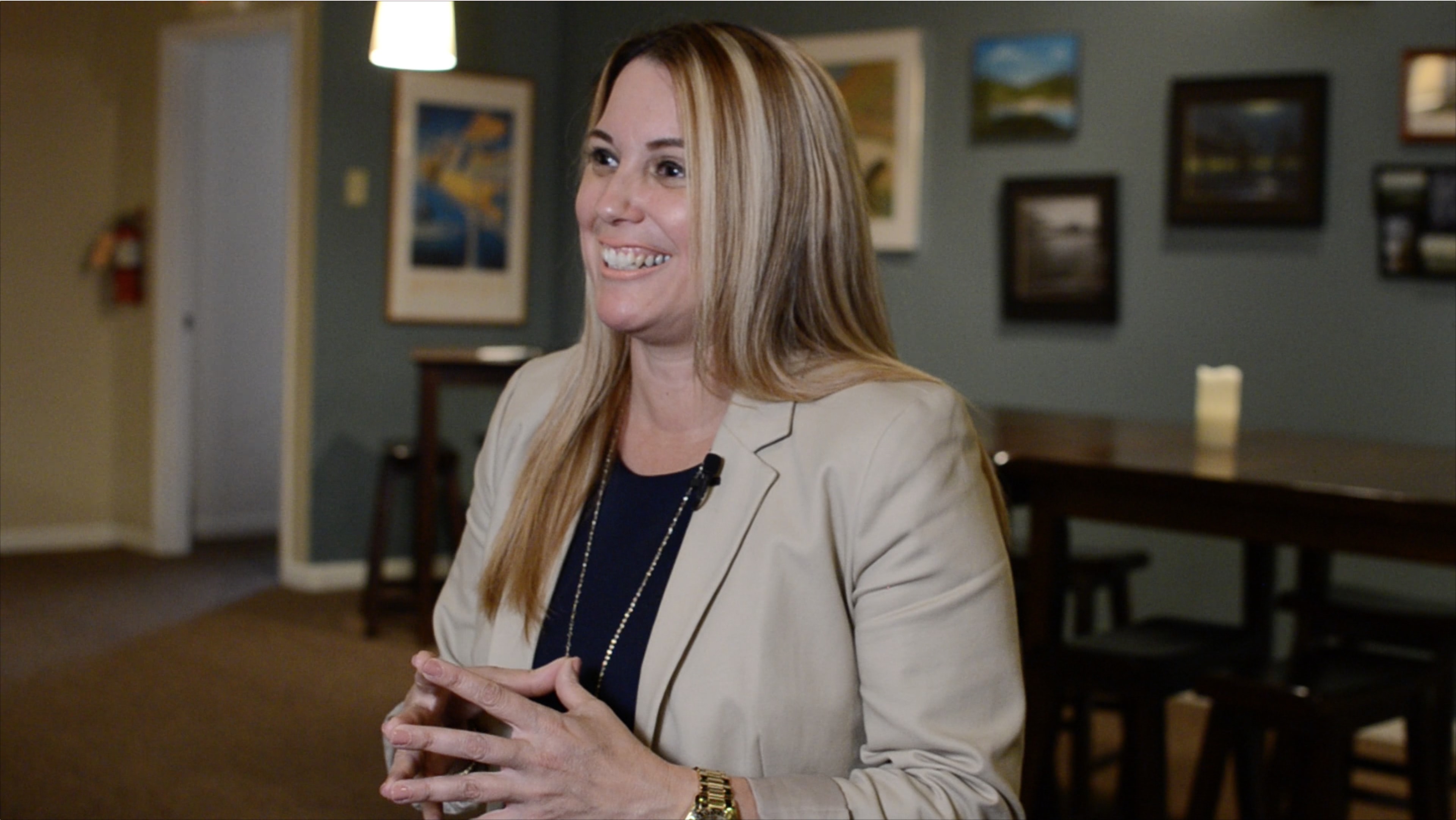 In the state of Florida in 1991, the church “Iglesia Casa de Oración de Asambleas de Dios” and its pastor, Pastor Gabriel Cuevas, gave her the opportunity to serve as a youth pastor. By 1994, she resided in Whidbey Island, WA where the Lighthouse Christian Center and its Pastor Mark Carghill were the instruments that God used in the formation of Pastor Ludy Lopez’s calling for the nations. It was in Washington State where Pastor Ludy Lopez learned to speak English and founded the first Hispanic ministry in both the church and the island. Finally the Word declared by God to the parents of Pastor Ludy ,which said that the ministry they had sown would reach the Orient, came to pass as she arrived to Misawa, Japan with her family in 1998. Misawa Christian Center was the cradle where Pastor Ludy Lopez began to preach in English. The Bishop of the Oriental Council of the Church of God, Bishop Demps Overcash, became her mentor, giving her the opportunity to assist him by working with the women’s and youth ministries. By 2001, the next post was in Virginia Beach, VA. During this time, Rock Church International of Virginia Beach became a part of Pastor Ludy Lopez’s preparation for her calling. Bishop John Gimenez and Pastor Anne Gimenez were of great influence in her ministerial formation. In “Rock Church” Pastor Ludy Lopez served as part of the leadership for the “Planet Rock” youth.

In 2004, Palm Bay, Florida became her new home. Later, in a mission trip to La Paz, Honduras, God spoke prophetically to the Pastor Ludy Lopez via a local prophet about returning to her birthplace where she would pastor a church of those who had been hurt and scarred by legalism. On September 22, 2006, Pastor Ludy Lopez began to pastor the church her parents had founded in Puerto Rico. In April 2007 Pastor Ludy Lopez was ordained as a minister of the Rock Ministerial Family in Virginia Beach, VA by Bishop John Gimenez.

Being called to form leaders through the Gospel of Jesus Christ, the leaders of her church and other ministries of which she mentored, officially ordained her as the Apostol of the Path of Freedom Movement on February 22, 2009. In January 2010, the Apostol Ludy Lopez became a part of the ministry of the “Tabernáculo de Adoración y Restauración La Senda Antigua” where the Apostol Wanda Rolon received her as a daughter of the house and covering over her ministry. Apostol Ludy Lopez is the proud mother of two daughters, Naomi Giselle Gonzalez and Nalani Michelle Gonzalez, who are musicians in the worship ministry. The ministry of Apostol Ludy Lopez has characterized itself for its integrity, authority, prophetic word, and passion for God and his people; an international ministry who by the grace of God has reached Japan, Mexico, Honduras, Cuba, Nicaragua, the Dominican Republic, Puerto Rico, and several states of the United States. On October 16, 2016, the Apostol Ludy Lopez began to pastor Path of Freedom International in Tavares, Florida.